[ad_1] The Monetary Supervisory Authority (FSA) in Norway has fined Santander, a Spanish financial institution, $1 million for violating Norwegian anti-money laundering (AML) statutes, in line with a report by Reuters. The violations have been discovered on the Santander Shopper Financial institution in Norway and concerned a failure in an digital monitoring system meant to … Read more 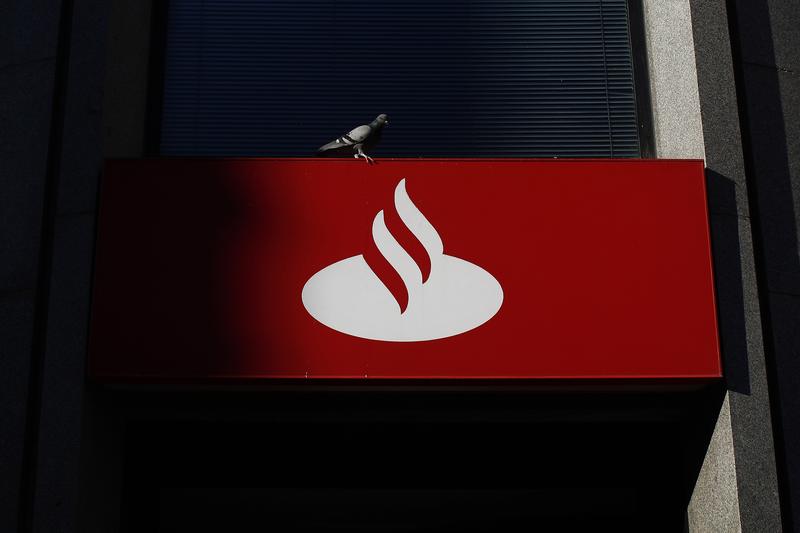