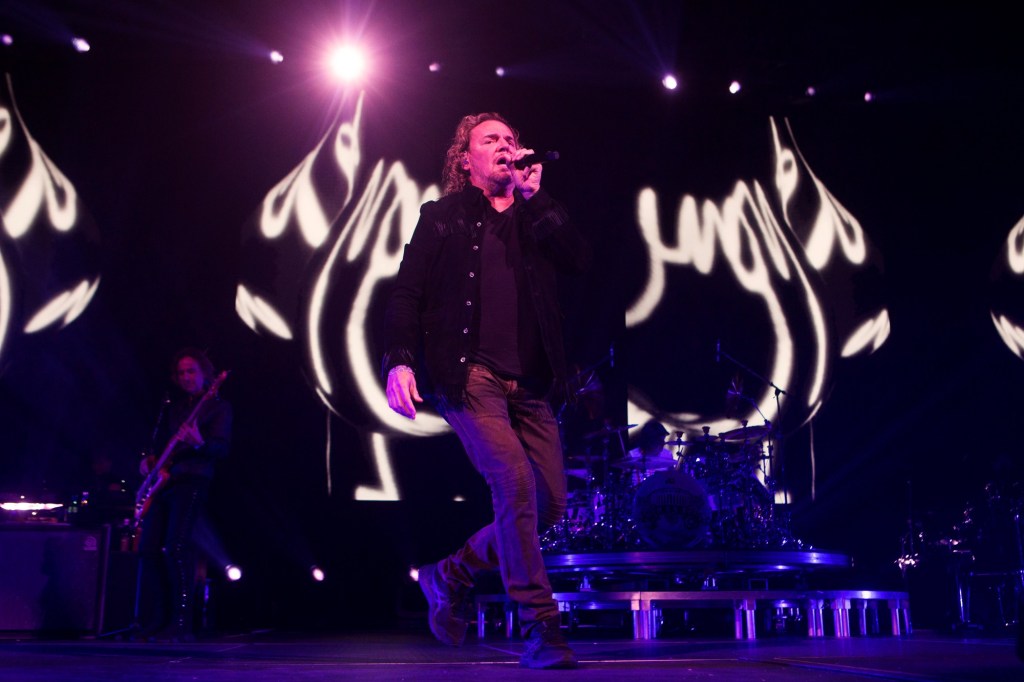 Mexican rockers Maná aren’t planning on leaving the Kia Discussion board stage anytime quickly because the multi Grammy award-winning band has simply added two extra exhibits to its already in depth residency on the Inglewood venue.

With the extra exhibits, the residency now consists of a complete of 12 evenings on the Kia Discussion board because the band started its string of live shows there again in March.

Maná, which incorporates singer Fher Olvera, guitarist Sergio Vallín, bassist Juan Calleros and drummer Alex González, has offered greater than 40 million data and received 4 Grammy awards and 9 Latin Grammy awards. The residency was initially introduced in November, with 4 exhibits on the schedule and a promise from the band to maintain including exhibits as followers saved shopping for tickets.

Up to now, the residency has consisted of two exhibits monthly in March, April, June and July. Upcoming exhibits are set for Sept.16-17, with Mexican ska veterans Panteón Rococó opening, along with the brand new October dates.

Followers have been handled to a parade of hits because the setlists have featured songs from all through the band’s practically 40-year profession together with “Rayando el Sol,” “Oye Mi Amor” and “Labios Compartidos.” They’re additionally bringing out particular company like rocker Joe Walsh, who shocked followers by becoming a member of the band throughout its exhibits on July 15-16 and performing songs like Walsh’s hit, “Rocky Mountain Manner” and Maná’s “Corazón Espinado.”